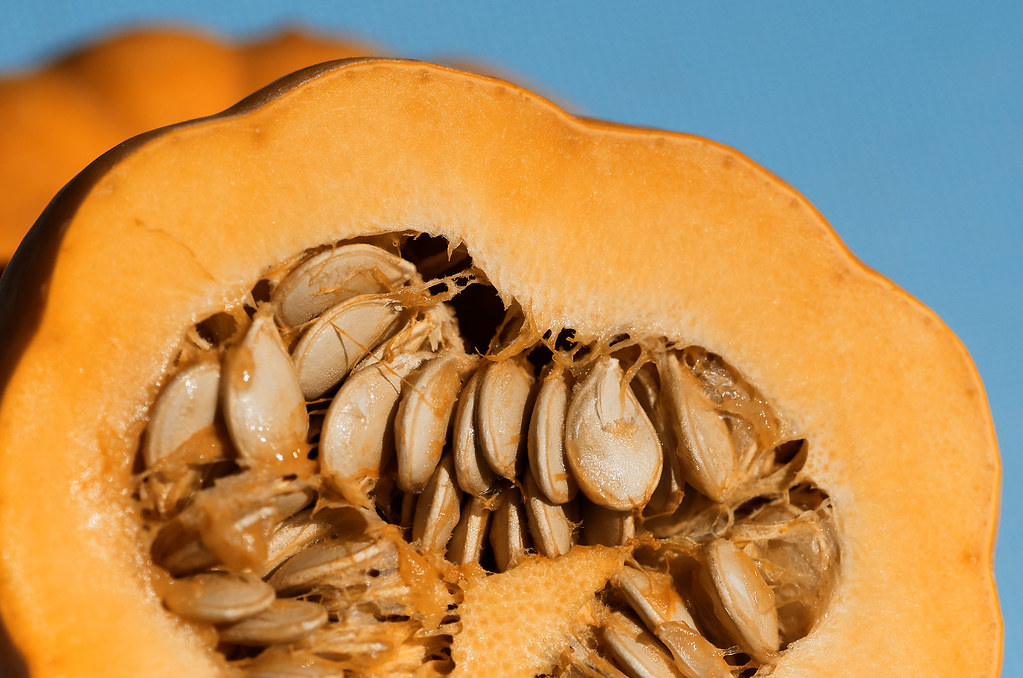 They’ve heard all the jokes about Dracula and All Hallows’ Eve. Researchers at Transylvania University in Brasov, Romania, shrug off the comments. Yes, outside there are verdant hills saturated with fog. But inside, the labs look much like others around the world and have good lighting, advanced equipment, and neutral colors. The only nod to Halloween is the focus of some recent research – slightly off-white pumpkin seeds.

The researchers studied the nutritional value of pumpkin seeds after most of the pumpkin oil was removed. The remaining partially defatted seeds were ground into a flour that, it turns out, packs a nutritional wallop as dense as forest fog. A mere 100g of partially defatted pumpkin seeds provides more than a day’s worth of iron, magnesium, manganese, copper, and zinc. It also contains considerable amounts of essential amino acids and unsaturated fatty acid, the so-called “good” fat.

Increasingly, NMR is becoming an important technique for analyzing food and agricultural products. 1H NMR can determine purity, authenticity, nutritional profile and other key information. That information can have wide-ranging implications.

If a bottle of oil truly is made from olives grown in Greece, it might warrant a higher price than a mix of vegetable oils from a collection of countries. If plant-based drugs seized by police are laced with synthetic substances, there might be safety implications. Or, as with the research on pumpkin seeds at Transylvania University, a food might have important nutritional benefits.

The scientists involved in the 1H NMR study say that further research is needed into the bioavailability of the components of partially defatted pumpkin seed flour.